A series of photographs taken on public transport in Australia, Canada, England, France, Hong Kong, Japan, Singapore, Switzerland and the United States from 2000–2008.

I’ve always been compelled to take photographs on public transport. I love the lines and colours of these taken-for-granted public spaces and it’s a sneaky way of taking unposed photos of people without them noticing. 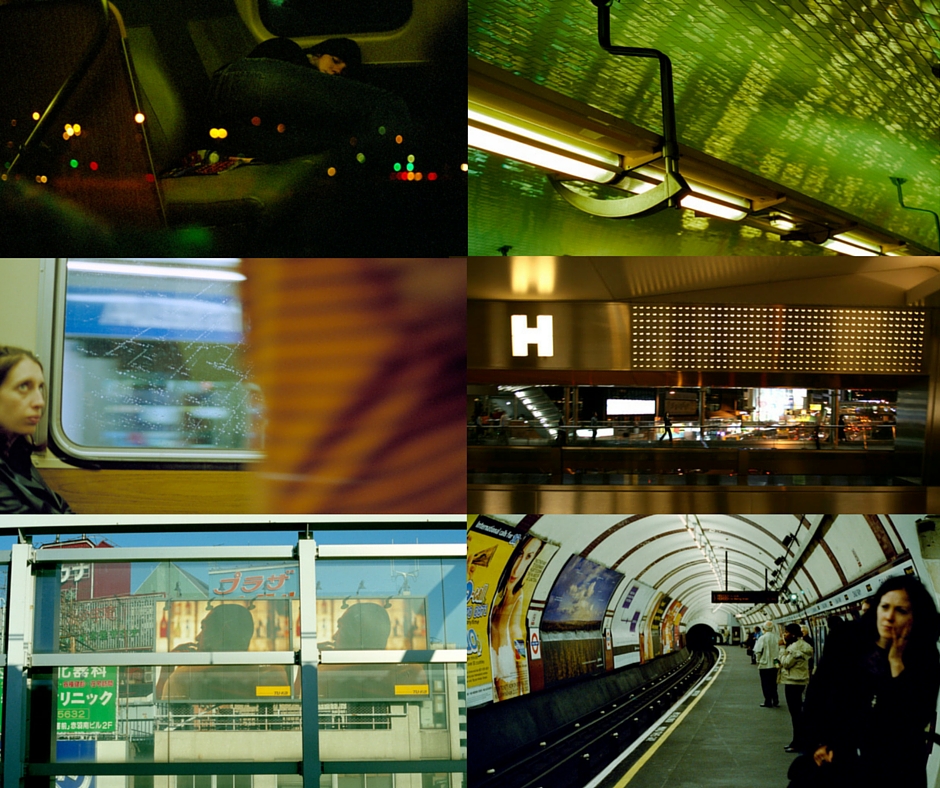